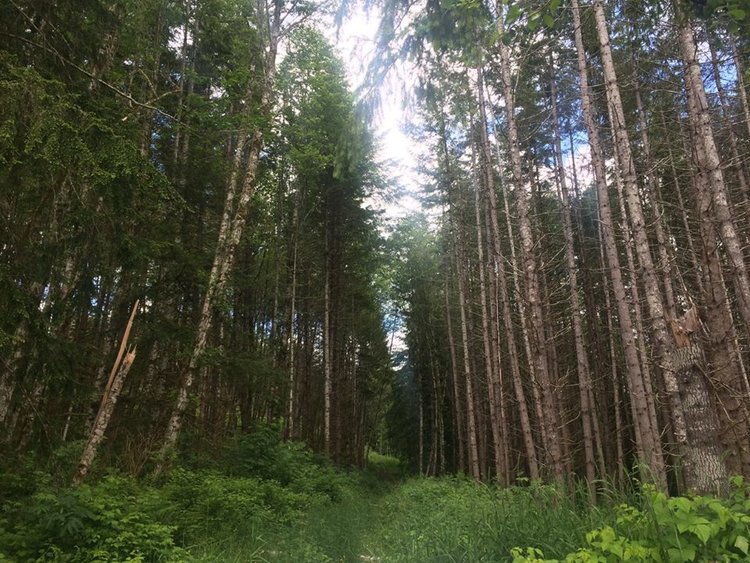 The Pacific Coast region is brimming with potential in an increasingly competitive global economy – but that opportunity is jeopardized by transportation, energy and public works systems that are aging or nearing capacity, with a deadlocked congress unable or unwilling to provide effective assistance. Instead, officials from British Columbia, Washington, Oregon and California have come together to form the West Coast Infrastructure Exchange (WCX), which brings together governors, treasurers and key development agencies help meet critical infrastructure needs over the next 30 years to fund infrastructure needs estimated at more than $1 trillion.

This project continues a trend towards increased cooperation between elected official and representatives within the Cascadia bioregion, as regional economies continue to realign and become more important in a 21st global economic environment. This trend includes the establishment of the Pacific Northwest Economic Region (PWNER) in 1991, the Cascadia Mayors Council in 1996, the establishment of a cross-border state ID card in 2006 and the Pacific Coast Collaboration agreement signed in 2008.

Efforts such as the Pacific Northwest Economic Region were the first of their kind, notable as a regional US-Canadian forum in which all legislative members and governors are voting members, along with a consortium of the regions most powerful non-profit, public and private sector companies. PNWER is recognized by the both the United States and Canada as the ‘model’ for regional and bi-national cooperation that provides public and private sectors a cross-border forum that legal scholar Andrew Petter, a former BC cabinet minister and president of Simon Fraser University described as one of North America’s most sophisticated examples of ‘regionalist paradiplomacy’. PNWER remains the only statuatory, non-partisan, bi-national, public/private partnership in North America.

The Pacific Coast Collaboration Agreement was similarly impressive. Signed on June 30th, 2008 by the governors of California, Washington, Oregon, British Columbia and Alaska, it was the first of its kind to bring together Pacific leaders as a common front to work co-operatively on a range of dynamic challenges facing the Cascadia bioregion. The agreement established a formal basis for cooperative action, a forum for leadership and information and sharing on issues faced by the Pacific Northwest with the overall goal of innovation, sustainability, and maintaining a high standard of living for all residents of the Northwest. It’s primary goals are “regional economy, regional transportation, clean energy, energy conservation and innovation”. Their website also notes the incredible potential possible from a united Cascadia bioregion, noting: “With a combined population of 52 million and a GDP of $2.5 trillion, Alaska, British Columbia, California, Oregon and Washington are poised to emerge as a mega-region and global economic powerhouse driven by innovation, energy, geographic location and sustainable resource management, attracting new jobs and investment while enhancing an already unparalleled quality of life.”