Over the past weekend, CascadiaNow was excited to attend the Imagine Music and Arts Festival that featured a multimedia show case of cutting edge music, art and ideas at Doe Bay Resort on Orcas Island. Bringing in more than 600 folks from around Oregon, Washington and British Columbia, the festival featured performances and music late into the night, and presentations, discussions, panels and workshops during the day. 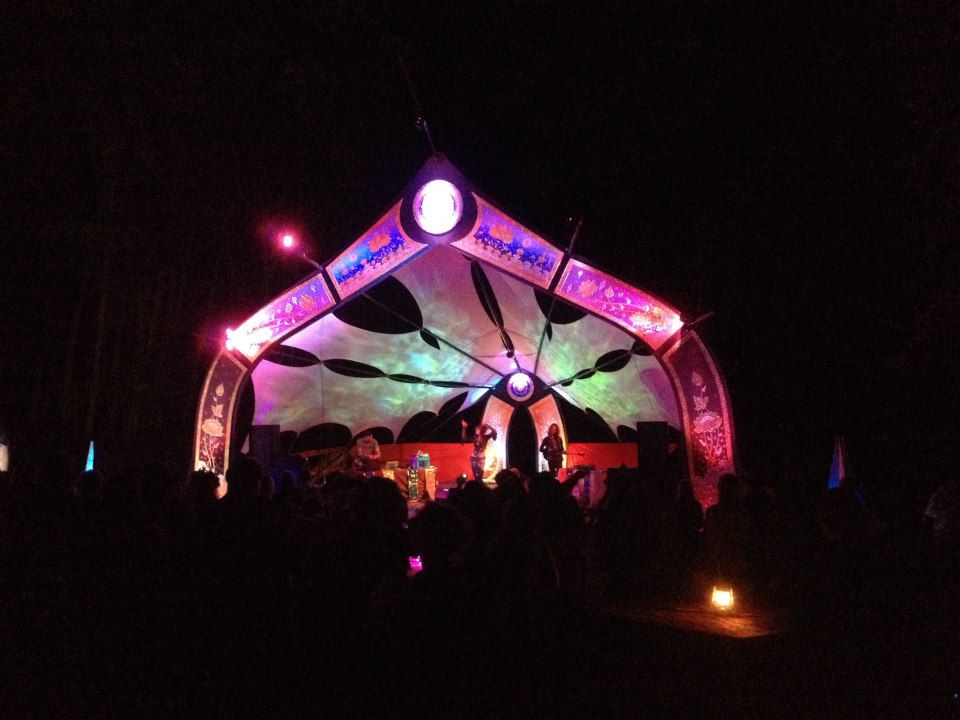 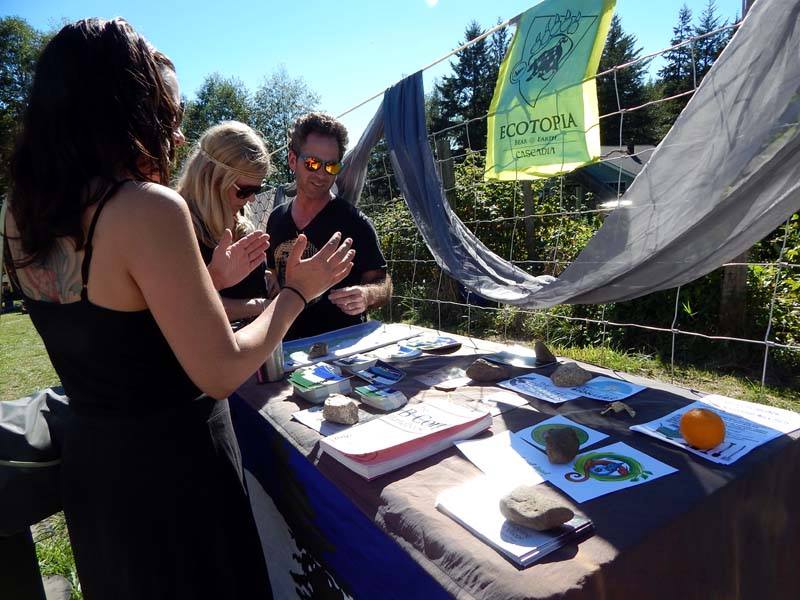 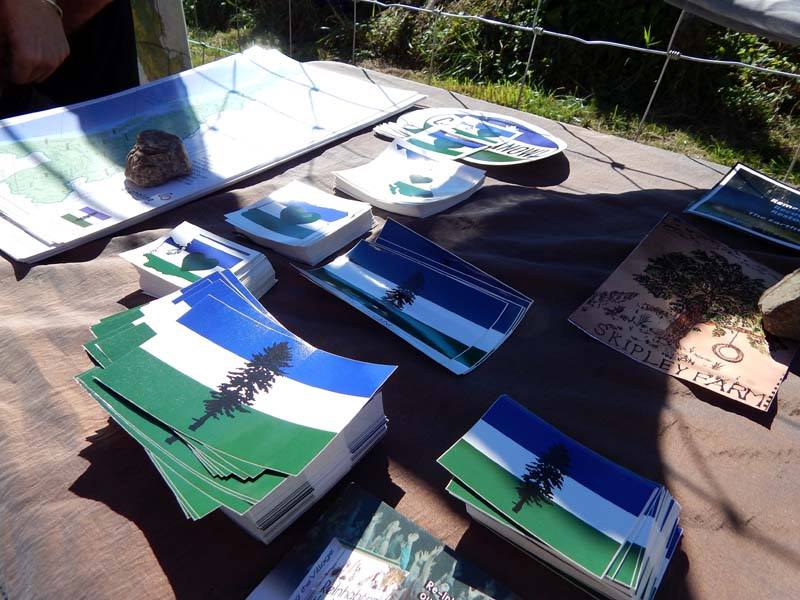 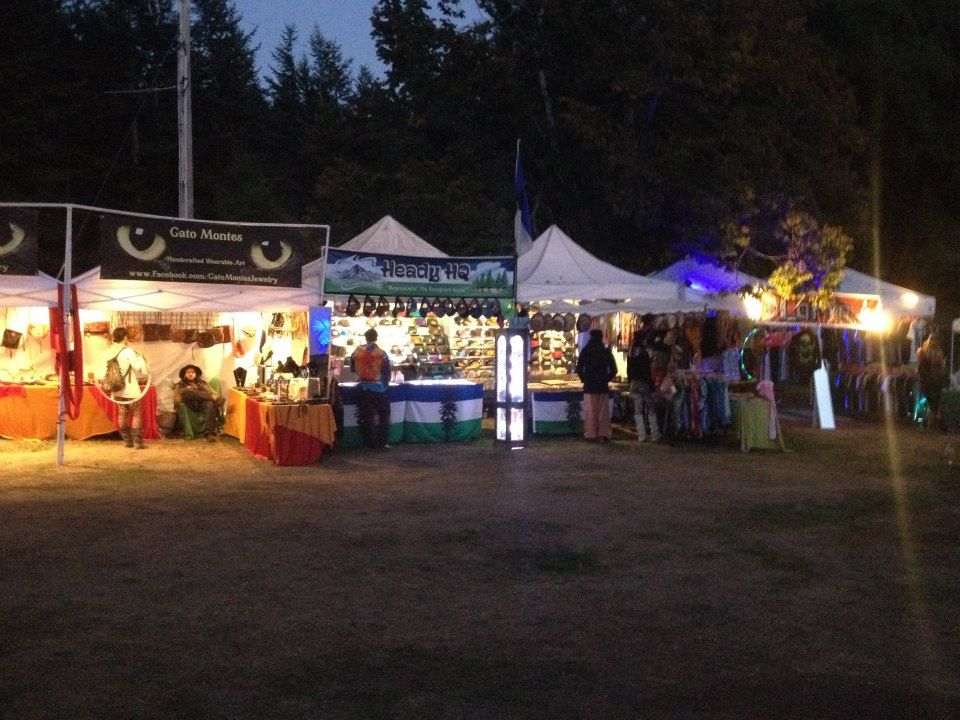 CascadiaNow was excited to join the event, join in the lovely discussions and table. As the weekend continued, it was great to see the dozens of Cascadia flags rising over tents and tables around the 33 acre space. Doe Bay has become a destination for alternative and retreat seeking individuals, and includes a spa 26 cabins, as well as yurts and campsites on the property. Additionally, the Café has become has become a culinary phenomenon of sorts, offering “seed-to-table” cuisine, food from our local purveyors, and specialties from fair trade and small-scale regional producers.