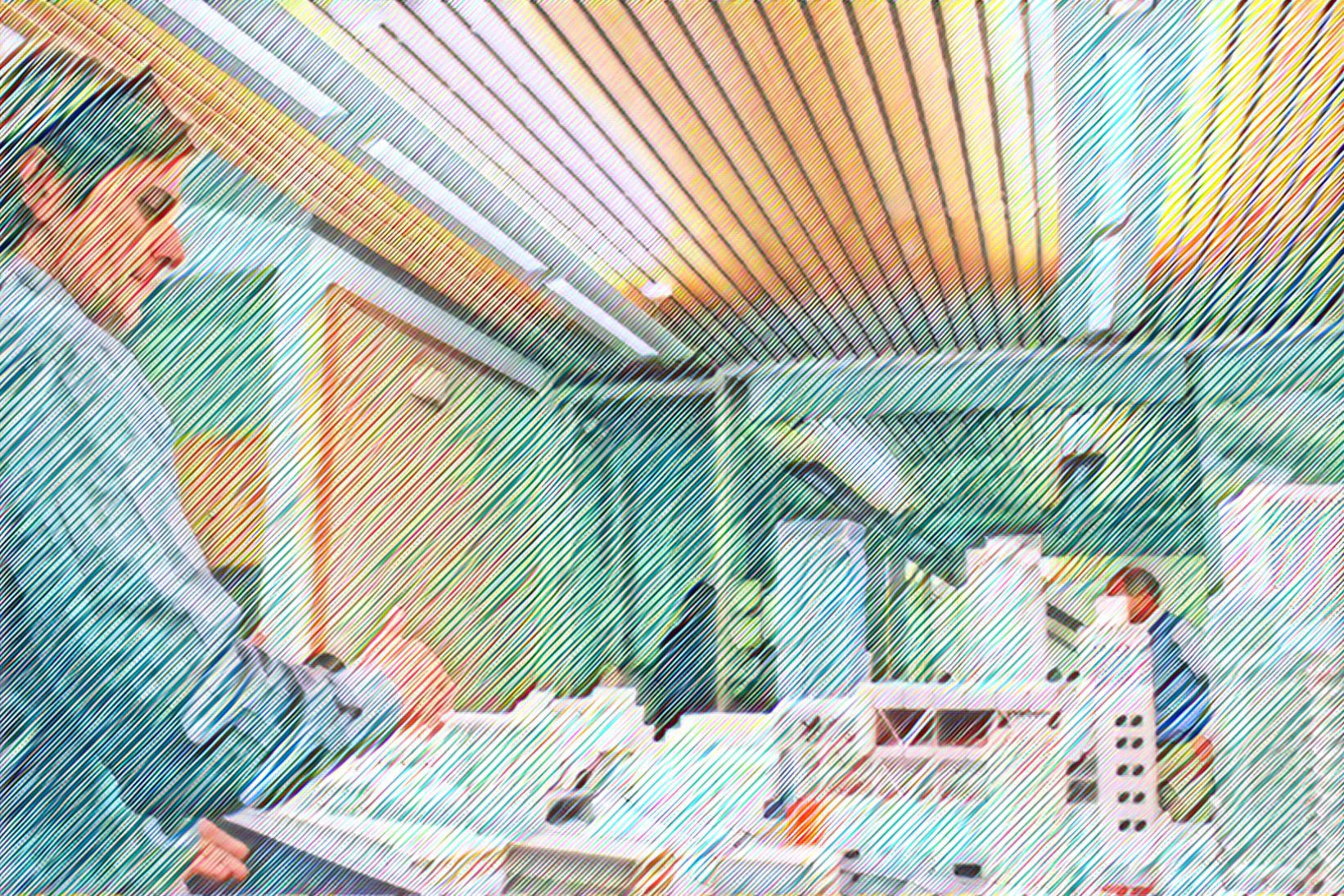 Upisode 28: Longtime decorated PNW architect and Lid I-5 co-founder John Feit stops by the bookstore to clarify the confusion around his name, then he brings Ian up to speed on the distinctions between drawing-based and policy-based urban design philosophies; he has a clear favorite. Then he walks Ian through his Lid I-5 project to “heal Seattle’s freeway scar” by replacing the I-5 canyon with parks, commerce, and affordable housing.

John Feit is a Capitol Hill architect and the founder of 3+ Studio. He blogs frequently on design and urbanism, with a focus on how they relate to and affect the Capitol Hill community.  He is the longtime co-chair of the Pike/Pine Urban Neighborhood Council, a nonprofit volunteer group that supports walkable streets, affordable housing, accessible public transit, small, locally-owned businesses, and the preservation of historic buildings.

Seattle’s urban core, and to some extent the rest of the city, face two serious urban design challenges: a lack of public land and neighborhood disconnections caused by Interstate 5.  For over 50 years Interstate 5 has been a physical barrier between many of Seattle’s neighborhoods. Interrupted street grids, noise, pollution, and traffic all have the effect discouraging people from traversing across it or under it on foot. This results in fewer social connections and dampened economic activity.

John co-founded the Lid I-5 campaign with the primary goal of evaluating where lids would be most reasonable and cost-effective along the entire I-5 corridor citywide, including key zones including Georgetown, the I.D., Downtown, Capitol Hill and First Hill, South Lake Union, Eastlake, Wallingford and the U District, Green Lake, and Northgate.

Earlier this year the Seattle City Council voted unanimously to initiate the feasibility study for lidding the I-5 freeway; this Wednesday, the public can view the grand finale of a yearlong design initiative, the Central Hills Triangle Collaborative, which includes presentations from five lid design teams and remarks from Councilmember Sally Bagshaw.