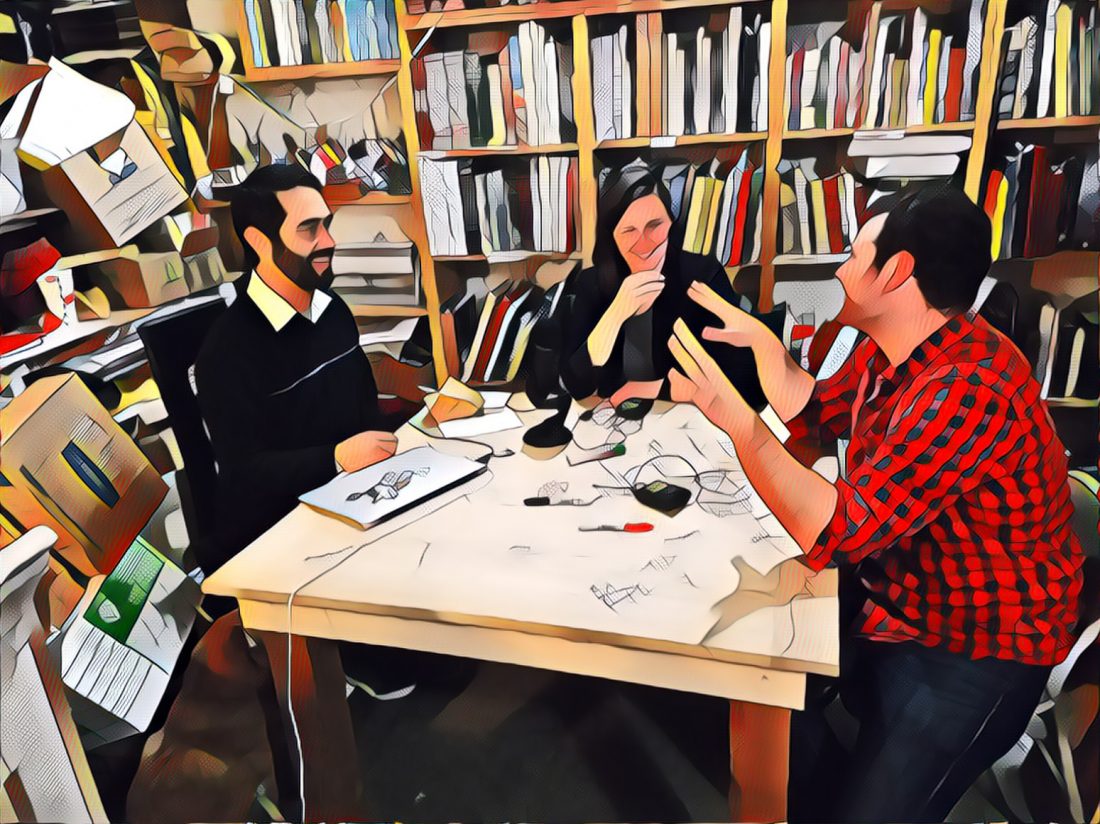 Upisode 31: It’s showtime!  Ian interviews Ellen Abram and Ryan Purcell of the Williams Project about their desire to pay good actors a living wage to make cutting-edge theater that’s still accessible to the community, the discontents of artistic “success,” and what “pay what you can” really means for patrons of all economic strata.  They discuss the eerie contemporary resonance of their new show, “A Bright Room Called Day,”  despite having been authored in the mid-1980s.

About the Williams Project

Founded in 2014 with the goal of smartly resurrecting Tennessee Williams’s Orpheus Descending, The Williams Project is a theatre ensemble that strives to make theatrical excellence accessible to diverse and engaged audiences, while paying its artists a living wage.  In four seasons, the company has also staged full productions of James Baldwin’s Blues for Mister Charlie (2017) and The Glass Menagerie (Café Nordo, 2016), as well as workshop productions of Shakespeare’s Henry VI (2014) and Suzan-Lori Parks’s In the Blood (2015).

Orpheus Descending, produced with Intiman Theater, was included on The Seattle Times list of the top ten theatre productions of 2015 and named the best play of the year by BroadwayWorld.com – Seattle. Blues For Mister Charlie was called “profoundly good theater” in The Stranger, mentioned among the best plays of the year in The Seattle Times Footlight Awards column, and received Seattle Theater Writers’ Gypsy Rose Lee Award for Excellence in Performance as an Ensemble as well as nominations in the best play and best director categories. 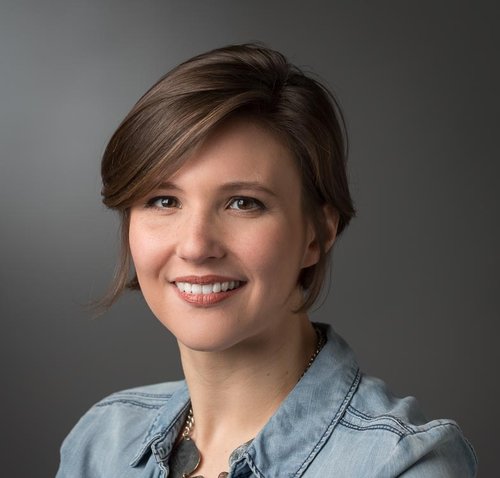 Ellen Abramis the Producing Director of The Williams Project. She also serves as the Manager of Institutional Giving at San Francisco’s Magic Theatre, where she manages a grants portfolio of more than $500,000 annually and has raised more than $300,000 in new funding. She has developed new work by Linda McLean, Ariel Zetina, Ramon Esquivel, and Hilary Flynn; served as the Associate Producer of Magic Theatre’s Virgin Play Festival; and assistant directed the world premieres of Linda McLean’s Every Five Minutes and Victor Lodato and Polly Pen’s Arlington. She is a graduate of Northwestern University with a B.A. in Theatre and is originally from Minneapolis, MN.

Ryan Purcell is the artistic director of The Williams Project. From 2013 to 2015, he served as the Associate Artistic Director of Magic Theatre in San Francisco, where he has directed Mfoniso Udofia’s Sojourners, Joshua Harmon’s Bad Jews, and the world premiere of Christina Anderson’s pen/man/ship. Other directing work has been seen at Intiman Theatre, The Hangar Theater, LaMaMa ETC, Brown Playwrights Rep, The National New Play Network Showcase, The Village Gate, The Olney Theatre Center, FringeNYC, and the Kennedy Center as part of the American College Theatre Festival.

He is a Fulbright Scholar, a Princess Grace Award winner, and a Drama League Directing Fellow. He holds an MFA in directing from Brown University/Trinity Rep and a BFA from Boston University in Theatre Studies.

Episodes of UpZones Air Every Monday.
See all episodes here