The Size of a Bioregion 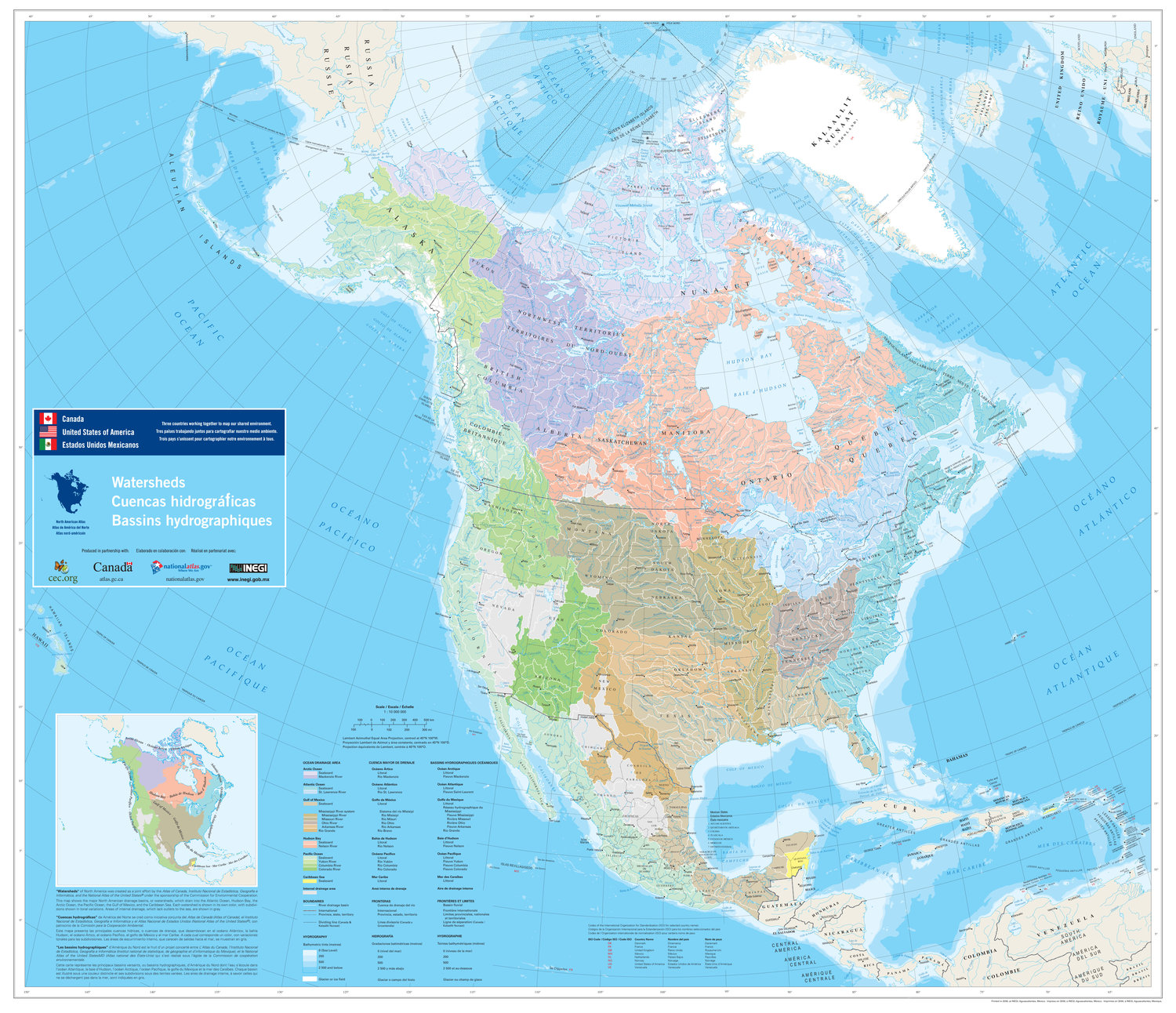 Some Notes on Bioregional Planning

Bioregionalism uses these bioregions as a basis for mobilizing information, context and action. This includes

– grassroots & community based systems of activism, organization and governance that are accountable, transparent and representative of the inhabitants of an area;

– agriculture, land use and economy that is circular and regenerative, that lives within the carrying capacity of a bioregion, and puts more back in that it takes out;

– bioregion as a framework that breaks global issues down to a local level in which every person can take action, and action grows from the ground up