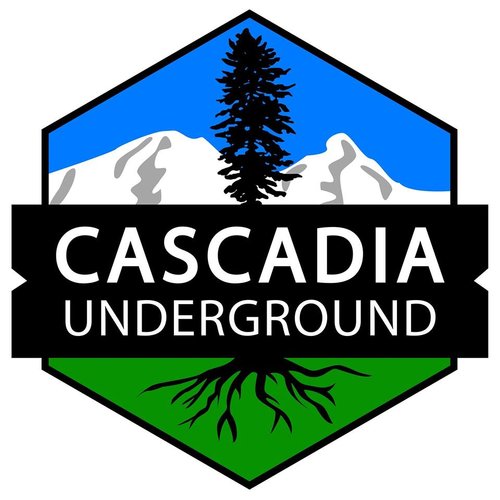 EFSEC Public Meeting to announce their recommendation to approve or deny the oil terminal:

From the Sierra Club:
Governor Inslee will have 60 days to stop the largest crude oil terminal in North America, once a regulatory agency (EFSEC) makes a recommendation.

Don Orange, a recently elected port commissioner in Vancouver has promised to cancel the lease with the oil terminal, forcing it to expire on March 31st. However, if Governor Inslee approves the project before then, Don Orange will be unable to cancel the lease. That’s why we need you to show up, and help us tell Governor Inslee: Stop the largest oil terminal in North America!

The proposed Vancouver oil terminal would handle a staggering 360,000 barrels of crude oil each day. That’s 42% of the capacity of the proposed Keystone XL pipeline. The terminal would bring 5 more explosive oil trains per day through the Columbia River Gorge. Further, it would sharply increase the oil barge and ship traffic in the Columbia River, risking oil spills that could kill large numbers of our already dwindling salmon population.

This summer, we got a taste of what climate change can bring. We cannot allow new fossil fuel infrastructure to be built. Show up to the last public meeting on the oil terminal, and tell Governor Inslee, he needs to deny this terminal now!

Wear orange to show your opposition to the oil terminal, and your support for Don Orange!

Liked it? Take a second to support Cascadia Media on Patreon!

Voices of the Revolution: Diaz Love