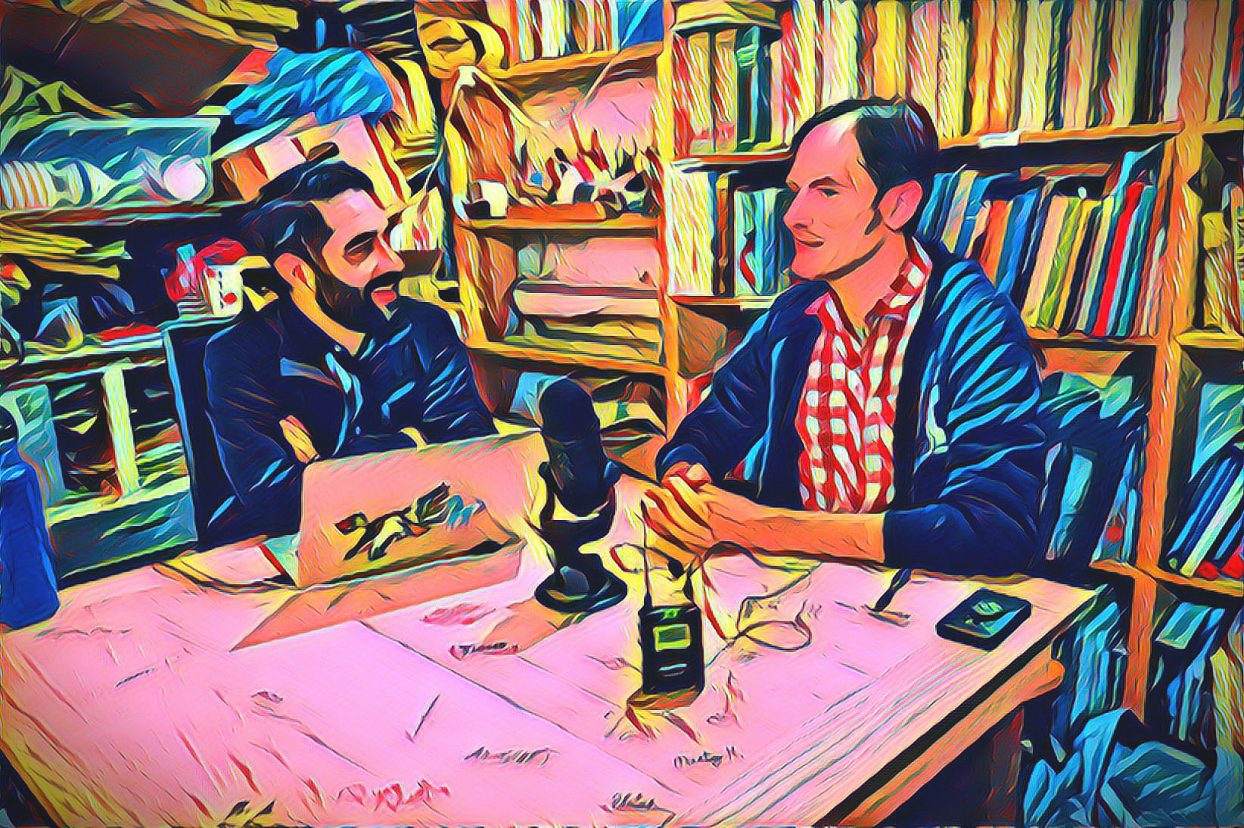 Upisode 37: South Seattle Emerald interim Managing Editor Aaron Burkhalter talks about his career in local journalism in the Pacific Northwest and how much the coverage needs of the south side have changed as the city’s population has grown. Aaron explains how the SSE has achieved a truly mobile newsroom that keeps costs down and allows its staff the flexibility to be out in the community.

Aaron Burkhalter has been working in journalism around the Pacific Northwest for 13 years, reporting on homelessness, housing, social justice and race equity at Real Change, the Skagit Valley Herald, and the Port Orchard Independent and other community weeklies in the region.  In 2016, Aaron and Real Change were awarded the INSP Award, for their article on Facing Homelessness. In the past year, Aaron has stepped in on an interim basis at the Emerald, whose mission is amplifying the voice and experience of South Seattle, after Founder & former Editor-in-Chief Marcus Harrison Green moved on from the role.

Aaron and his wife are foster parents; they live in Burien, where they plays music and gardens in his spare time.