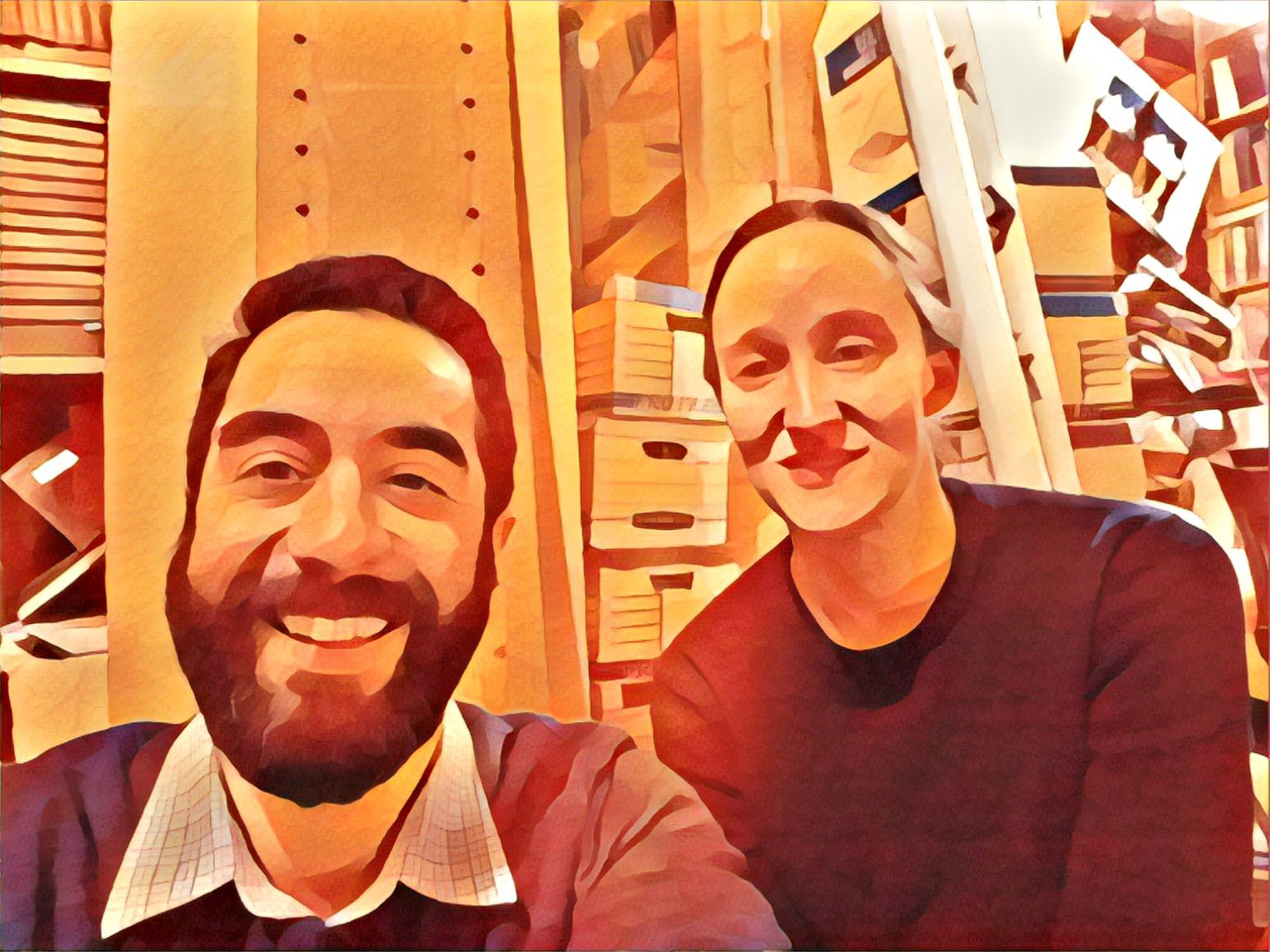 Upisode 36: Transit Riders’ Union General Secretary Katie Wilson swings by and talks about growing up in Binghamton, NY, settling down in Seattle based on the killer library resources, and the paradoxes of labor organizing in the age of global capital. She explains the challenge inherent in convincing low-income members that transit funded by one of the most regressive tax schemes in the country is still worth it, and adds her voice to the growing chorus in support of the MASS campaign.

Founded in part to combat service cuts in 2011, Seattle’s Transit Riders’ Union is an independent, democratic, member-run union of transit riders organizing for better public transit in Seattle, King County and beyond.   The group was instrumental in pushing King County legislators to launch ORCA LIFT, a new reduced-fare-transit program for eligible riders on Metro transit, LINK Light Rail, Sounder trains, and other regional transit lines.  Throughout its history, TRU has been vocally critical of regressive funding sources like sales tax and flat car tab fees, which hit working and low-income people hardest. They have continually and consistently pushed for more progressive transit funding at both local and state levels, and for broader reforms to Washington’s regressive tax system generally.

Wilson, the organization’s founding General Secretary, was named one of Seattle’s 2018 Most Influential People of the Year by Seattle Mag, who praised her broad-based approach to urban justice.  She has written compellingly in Crosscut about the fraught relationship between Amazon and the business community and the homeless and housing-insecure of Seattle; she also written in Seattle Transit Blog and elsewhere.  From 2015-2018 she served as Vice-Chair of the Seattle Transit Advisory Board.