This Week in Cascadia

Welcome to This Week in Cascadia April: 29th – May 5th!

This Week in Cascadia is a weekly segment. You can view all Weeks in Cascadia history from its main page here.

Submit a historical news item from Cascadia’s past! The button below leads to a  reader submission form.

Submit to This Week in Cascadia

April 29, 1928 – Spokane pioneer aviator Major John T. Fancher is fatally injured by a
bomb explosion during an air show in East Wenatchee. As part of his Spokane-based airnational guard unit, “Jack” Fancher was participated in an air show as part of
Wenatchee’s Apple Blossom Festival, thrilling the crowd during the illuminated night
flight by demonstrating some aerial bombing techniques, which consist of throwing
grenade-like bombs from the cockpit. After the demonstration, Fancher checks on three
bombs which failed to explode. One blows up as he inspects it, blowing off one hand and
severely damaging his eye and face. He is rushed to the hospital and dies a few hours
later. Within days, the East Wenatchee airfield is named Fancher Field in his honor.

April 30, 1967 – More than 4,000 people from all walks of life attend a Be-In held at
Volunteer Park in Seattle. Sponsored by Seattle’s underground newspaper, the Helix, the
gathering is entitled The Chief Seattle Flower Potlatch and Isness-In. To promote the
event, the Helix published excerpts from Chief Seattle’s 1854 address to Governor Isaac
Stevens. Attendees were given free balloons, incense sticks, or flowers. Six local bands
played music throughout the day: The Farm, The Clockwork Orange, Crome Syrcus, The
Right Angle, Magic Fern, and Blues Interchange. People danced, flew kites, blew soap
bubbles, or just basked in the warm sunshine. At the end of the day, it was casually
mentioned over the loudspeakers that everyone should pick up 13 pieces of paper or
waste on their way out. After most people left, the park was cleaner than it was on most
Sundays. A few stayed late, and the sound of conga drums and wooden flutes were heard
amongst the trees. 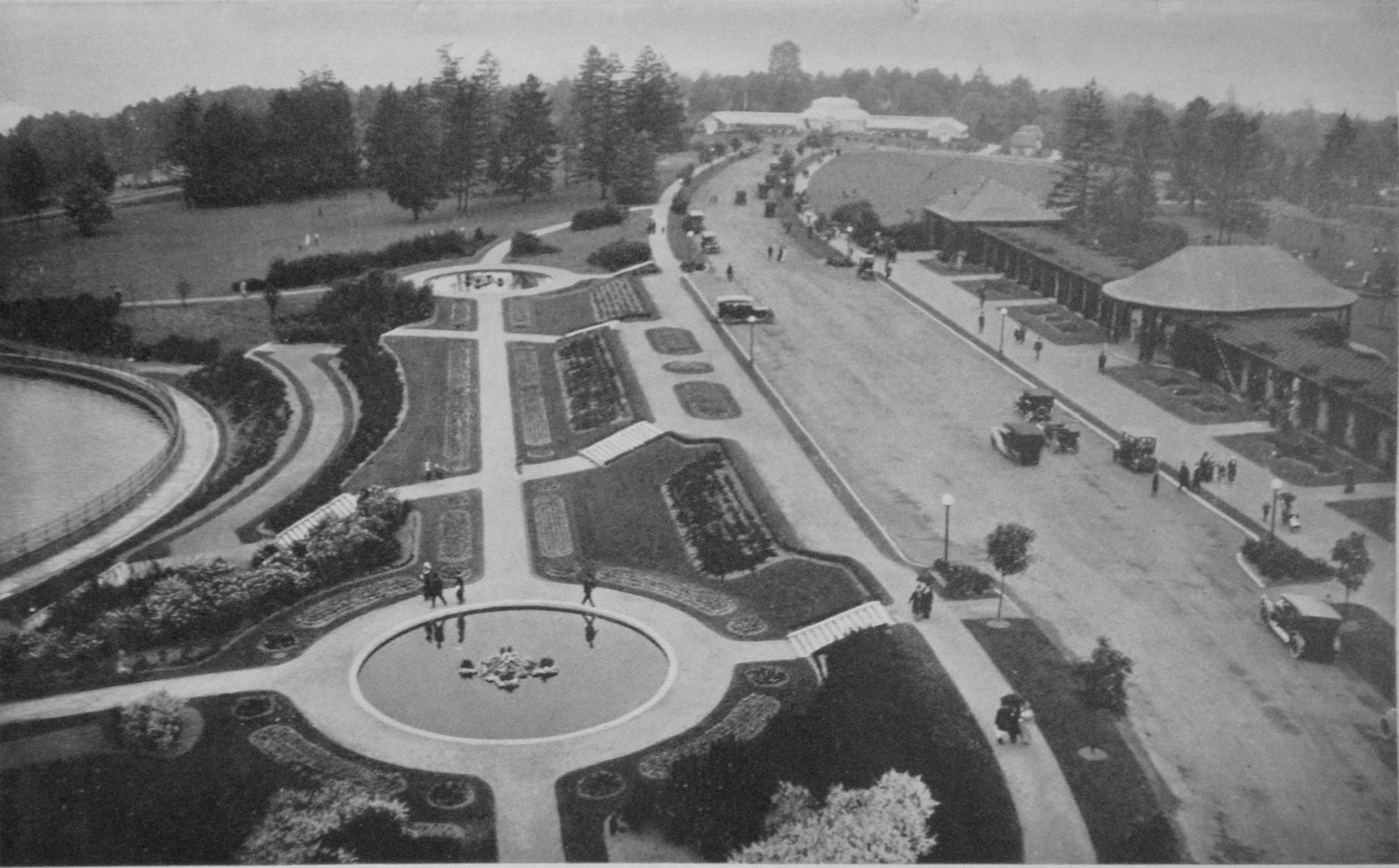 May 1, 1876 – The Astoria Daily Astorian, the first daily paper in Astoria, Oregon is
issued. The paper’s motto was: “Impartiality, ability, fairness, reliability. A paper for the
commercial man, for the farmer, for the mechanic, for the merchant, for every person”,
and prominently featuring Shipping news and classifieds The publisher, DeWitt Clinton
Ireland, had started the Tri-Weekly Astorian three years earlier and was encouraged by
the paper’s moderate success as the Astoria economy boomed with salmon and lumber
exports. The daily run would only last until June 19, at which time the paper went to a
weekly publishing schedule.

May 2, 1931 – Members of the Marcus Whitman chapter of the Daughters of theAmerican Revolution (DAR) unveil a bronze and granite monument in Mukilteo commemorating the 1855 signing of the Point Elliott Treaty. The marker is placed at 3rd Street and Lincoln Avenue in Mukilteo, Washington. Some 3,000 spectators attend the event, about 300 of which are First nations members and descendants of the treaty signers, as well as three tribal members that had been present the day the treaty was
originally signed. Today the Point Elliott Treaty marker rests near the new Rosehill
Community Center at 304 Lincoln Avenue in Mukilteo.

May 3, 1941 – The Columbia River Bridge at Kettle Falls, near completion, opens to traffic. The steel cantilever bridge carries Route 395 across the river above the Grand Coulee Dam in Kettle Falls, Washington. It is one of two highway bridges (and one railroad bridge) constructed to replace bridges flooded by waters rising behind the dam to form Roosevelt Lake. The bridge has the distinction of having the longest central span of any highway bridge built in Washington during the 1940s. In 1995 the steel truss bridge will be added to the National Register of Historic Places.

May 4, 1898 – Astorians celebrate the completion of the Astoria and Columbia RiverRailroad, which connects Astoria to Portland via a route following the Columbia River

The Oregon cities of Astoria and Seaside had been connected by railroad since 1890.
With the completion of the Portland link, tourists began arriving on the coast in droves.Seaside became a resort town, expanding from hundreds of residents to thousands during the summer months, while Astoria becomes an important hub for the timber industry, which now had access to the forests of the Coast Range.

May 5, 1970 – An estimated 1,000 people in Seattle surge onto southbound lanes of the Interstate 5 Freeway to protest the recent American invasion of Cambodia and the deaths of four antiwar protesters on the Kent State campus in Ohio the previous day.

The protest began that morning on the campus of the University of Washington. A large mass of demonstrators then left campus and marched north on University Way NE. They turned west on NE 45th St. and approximately 1,000 entered the freeway. The group halted all traffic as they moved south over the Freeway Bridge. They were met on the far side by a handful of State Troopers and exited peacefully at the Roanoke Street off-ramp.

Don’t forget to submit your own Cascadian history events at the link below.

Submit to This Week in Cascadia

This Week in Cascadia is a weekly segment. You can view all Weeks in Cascadia history from its main page here.

Liked it? Take a second to support Trevor Owen on Patreon!