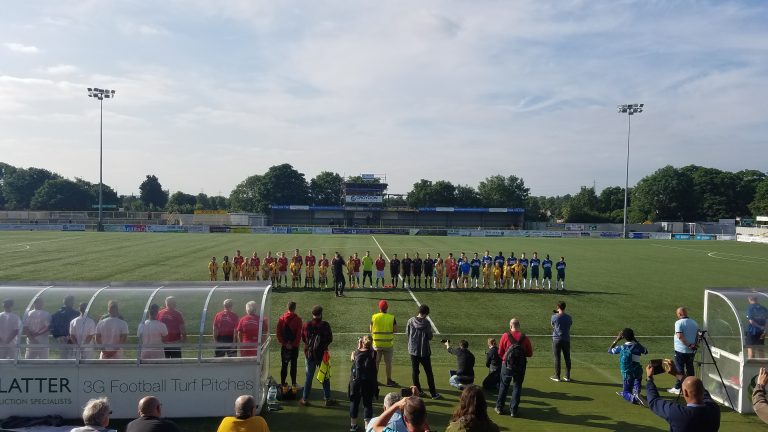 From Cascadia to Karapalya: A Futurist Framework

The Confia World Cup is the first global event with Cascadian representation.

A large majority of the other participants are distinct culture groups, from a particular region. During my interactions at the first three competitions, it has become virtually impossible, to not recognize our bioregion’s lack of persecution from the United States and Canada. Traditionally, spectators inquire about our lack of an affiliation with government at any level as well. Trying their absolute best to not be disrespectful, spectators then pivot to the, “Then how is Cascadia a Real Thing then?”

No new way of life ever comes to fruition overnight, nor can the issues of the future be addressed without change on some level. Most oppressive systems from the aftermath of war or the bloodshed in a revolt. Society has become more malleable than it was during the industrial age, and the exchange of intellectual currency has become easier than ever. The youth in the London for instance, gather their news from Youtube and social media, as opposed to print media. Government is slow to adapt, and still doesn’t reflect recent changes from a demographic or ecological perspective. If humanity has truly improved, we should be able to adjust our thinking, and enact change prior to widespread conflict. 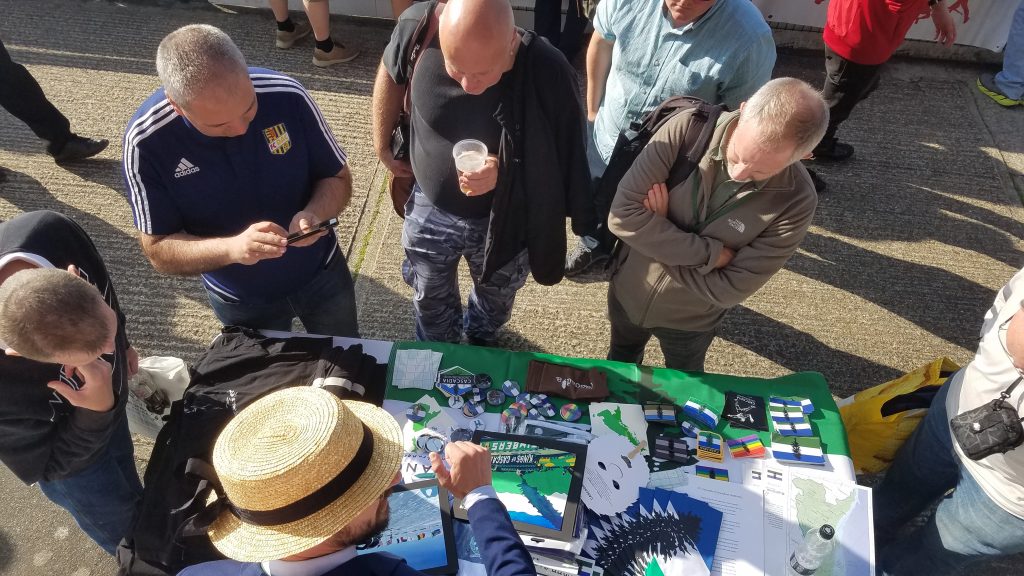 “Plastic is as destructive as Noah’s flood, but because of its slow effects, its gone completely unnoticed. It’s a probelm for Holland, it’s a probelm for the E.U., it’s a probelm for me, it’s a probelm for you, but my government only sees it in its rearview mirror.” Lorna Dane spoke to me on her concerns as a university student visiting from the Netherlands. After discussing Cascadian values, prioritizing our waterways and natural forests over industry, it became how universal enviromental stability is to humanity’s well being. We have to reconsider how society prioritizes issues affecting our earth. History illustrates that amendments to policy only occur post conflict. However, the futurist approach is a change at an individual level. This fundamental approach would look drastically different for everyone, but the common thread would be a change in patterns of consumption. For Lorna, using re-useable drinking containers, in lieu of purchasing most bottled water. Avoid plastic cutlery whenever possible, grocery shopping with the same bag, etc. My journey would be different. For myself, attempting to consume the bulk of my produce from the community garden that I have acquired membership for. My family in turn would follow my example, leading to a change for multiple individuals. Despite the diversity of approaches, the effect would be quicker than any bill being passed! More importantly, the personal validation from making the choice to change, in opposition of a legislator creating policy.

“It’s not a real thing! How can you be a nation, and not a state?” Liam Nelson, a political idealist who lead a youth group in voting for Brexit, was vehemently opposed to the concept of bioregionalism. He stated the network of government works so well, because of the cultural connection that make a nation state what it is. Are chose not to argue about whether or not the U.K. is a failing state, instead positioning the potential improvements that could be presented for all people. The concept for Liam, and others for unity of persons typically comes from ethnicity or shared language or religion.

Cascadia is united by the pursuit of the world we want to see, while living in the world we are today. That’s as real as the water levels rising.

Liked it? Take a second to support Uriah Donavan on Patreon!

Storming the Capital is Always Where “American Carnage” Was Headed

Washington Climate Assembly starts tonight at 6pm: Where to Watch 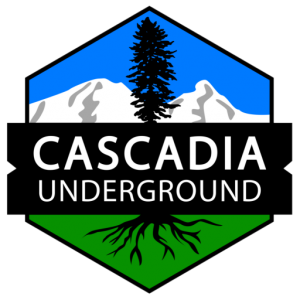