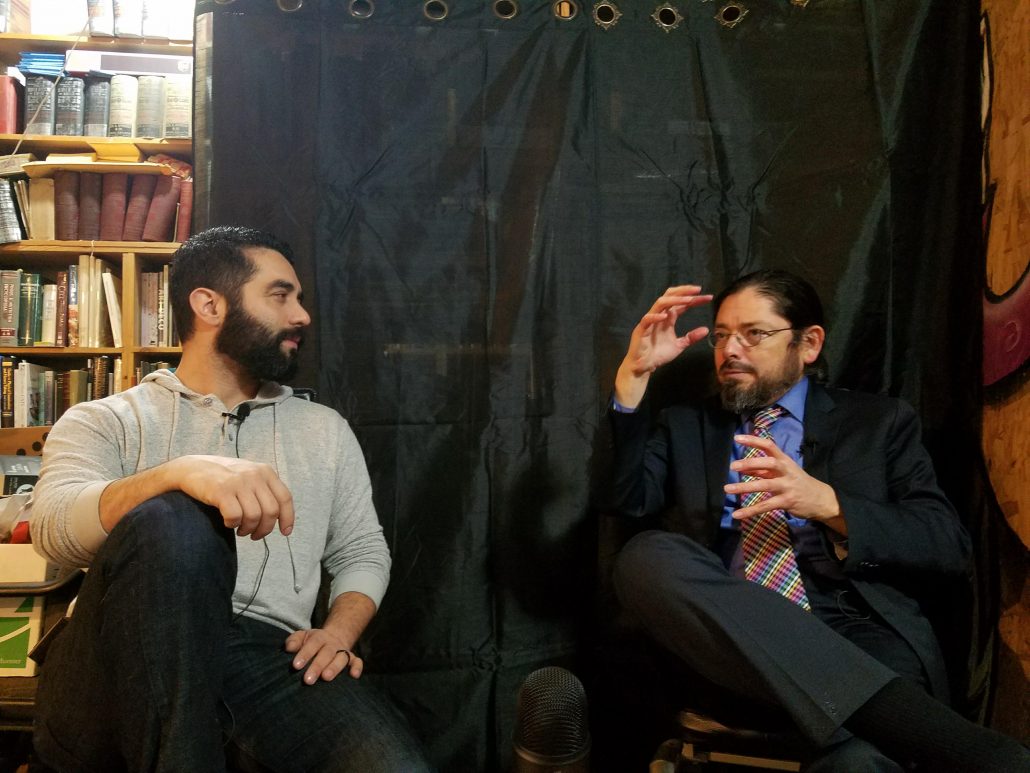 Episode 12: Ever-present at Seattle City Council events, planning meetings, and social media posts, Seattle for Growth’s Roger Valdez visits the bookstore and takes Ian through the history of zoning in the US — which he calls “a 20th-Century solution to a 19th-Century problem.” His critiques of the unnecessary bureaucracy implicit in Seattle’s — and other cities’ — government sparks a debate about the value of growth regulation. Also, a full-fledged concert rages in the background, because that’s how Horizon Books rolls.

Roger Valdez is the Director of Seattle for Growth, a nonprofit that advocates for increased housing supply on behalf of small developers.  In the role is a frequent author, commentator, and general civic presence in Seattle; he has also contributed to Forbes, served as a legislative aide on the Seattle City Council, and was previously Director of Housing and Human Resources for Sea Mar Community Health Centers.  His article Where Would Jesus Live was a lightning rod of opinion journalism in the city-building space, highlighting Roger’s unique position in Seattle’s urbanist ecosystem.